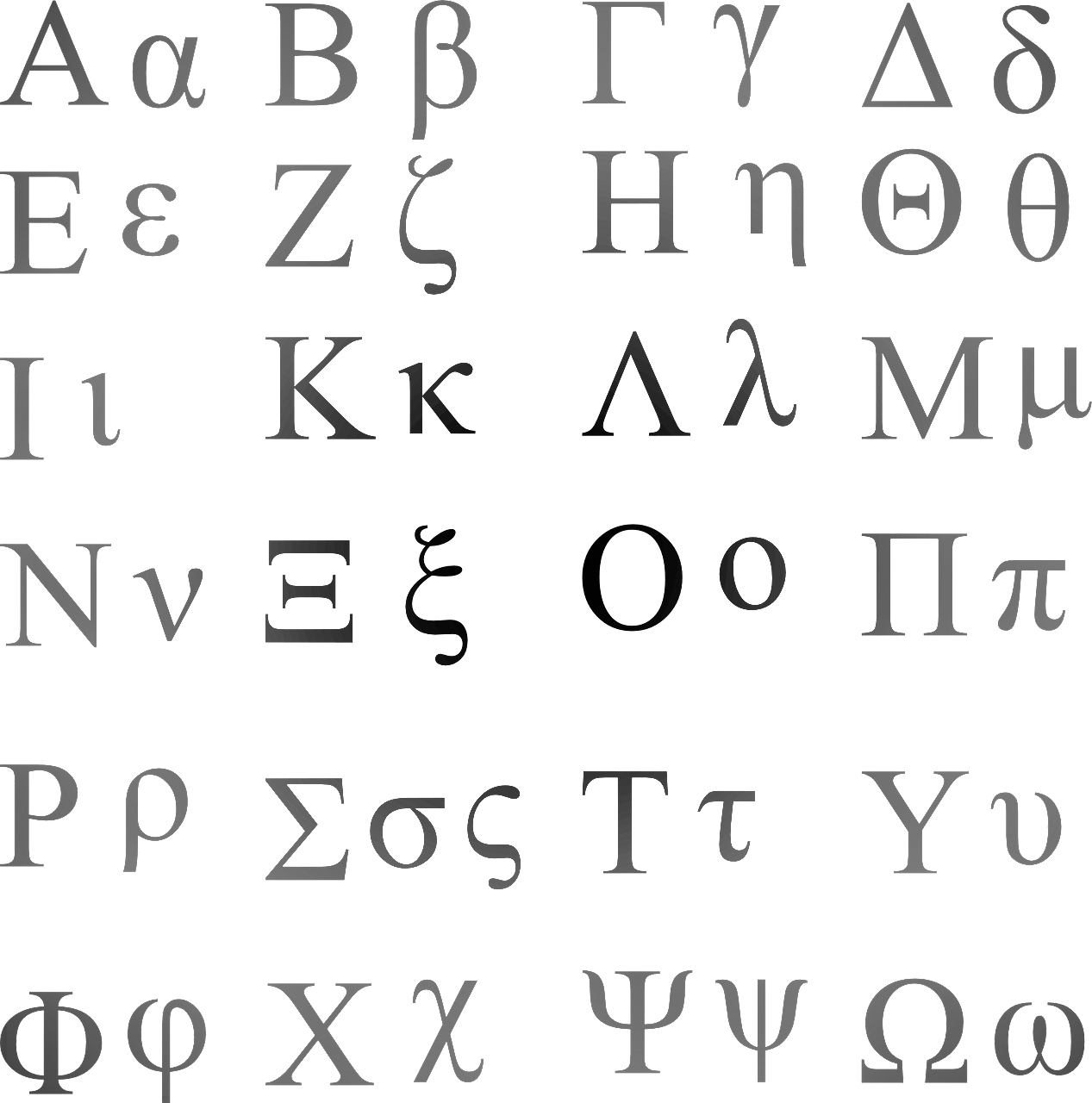 –Casca, a conspirator (The Tragedy of Julius Caesar, Act I, Sc. 2)

Not for the faint of heart.

As I mentioned in my earlier post (“Isn’t That Tragic?”), I’m not a huge Shakespeare fan. I appreciate it, but I’m not going to pick it up for giggles.

Over the years, I’ve picked up some survival tips that help me appreciate more and struggle less. Give them a try, especially those of you with Julius Caesar to finish!

How do you keep from drowning in Shakespeare? Help out your fellow readers in the comments below. 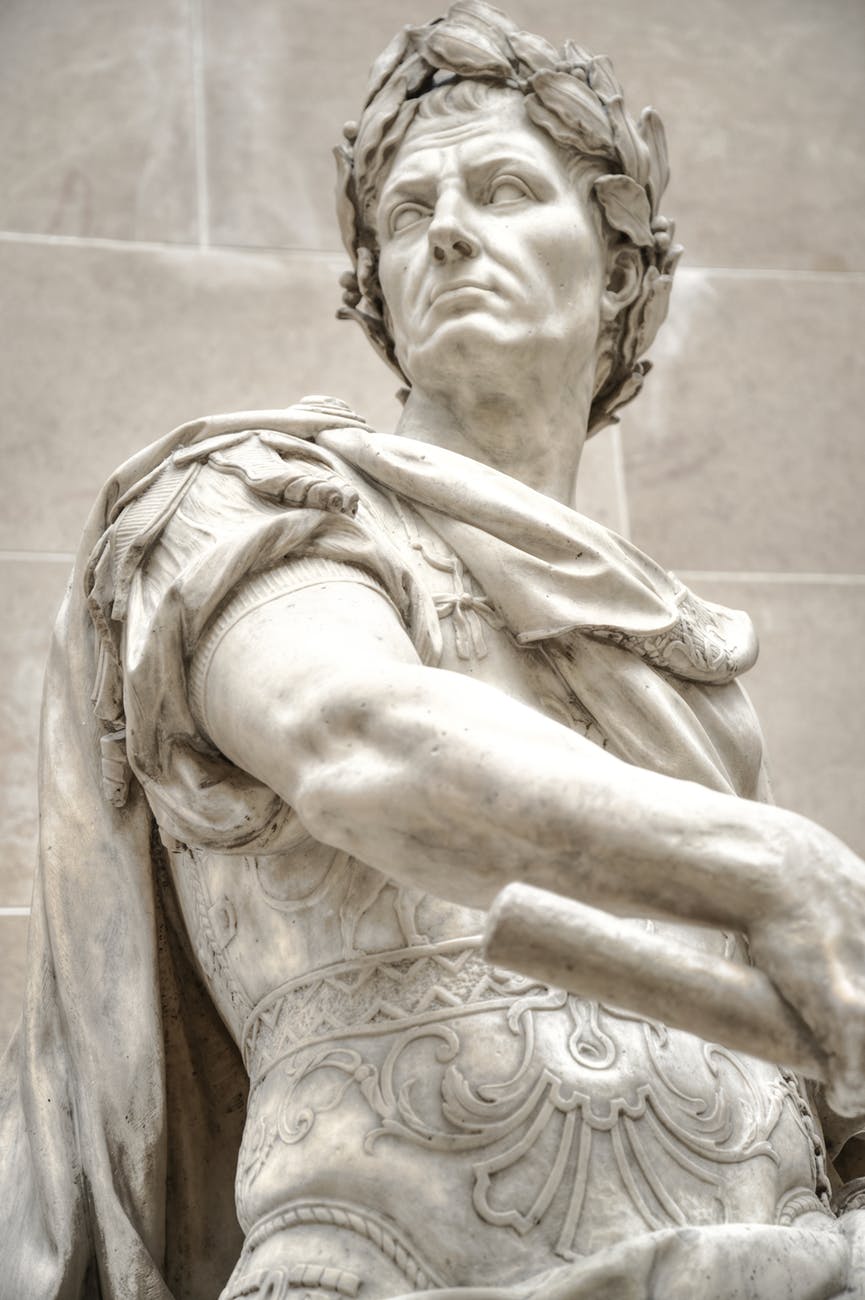 Have you ever heard the expression “crossing the Rubicon”? I have, but until this week I had no idea what it meant.

I was preparing to tutor Julius Caesar and wanted to understand the play’s opening, when Caesar is leading a triumphant procession through Rome.

Shakespeare doesn’t dwell too much on the historical details here (much of his audience would know it already), but he gives a wide variety of commentary on Caesar and his defeat of the “sons of Pompey.” Some citizens hero-worship Caesar, and others are disgusted–angry–apprehensive (heard of Brutus?).

I started by trying to figure out who Pompey himself was, and the story got complicated quickly. You think our politics are a mess? Brutus was a literal backstabber.

Then I ran across mention of the Rubicon River. Turns out this river is one of the north-south dividers for Italy, along with the Arno River on the west side. Caesar, returning from Gaul, could not legally cross the Rubicon with his troops.

So what did he do?

He crossed the river.

With his troops. Supposedly he said, “The die is cast,” just before his fateful move.

Caesar’s insubordination was definitive and shaped the chain of events that led to the Roman Empire and his assassination.

So we’ve arrived back at Shakespeare. And we’ve gained a great expression for crossing the point of no return.

Or throwing down the gaunlet.

Maybe waving a red flag at a bull.

Is there an expression I’m forgetting?

I never was a huge Shakespeare fan, though I enjoy his plays when I read them. These days I mostly read them along with my students or my kids. Right now it’s Julius Caesar season.

Sometimes I find tallying the dead bodies in Shakespearean tragedies amusing. If you don’t find humor here, you’re missing out. That’s why I love this graphic, which gives a body count for each play. And we’ve got some unique modes of death–to say the least! Characters eat hot coals!? Are stabbed and baked into pies!? There’s some food for thought (pun intended).

On a serious note, I wanted to define “tragedy” and “comedy” in a traditional sense. We’ve all heard of the elements of tragedy, like the fall of the tragic hero and DEATH. Comedy is more confusing, especially when referring to classic literature: it doesn’t mean funny, like “ha-ha.” It is the opposite of tragedy, in which the outcome of the play/story is usually marriage, or at least couples pairing off and metaphorically walking hand-in-hand into the sunset.

The happy ending of a comedy carried over into novels as they began appearing in the eighteenth century. Novels had only one traditional ending: marriage. Of course that’s changed over time.

So, do you prefer a tragedy or a comedy? 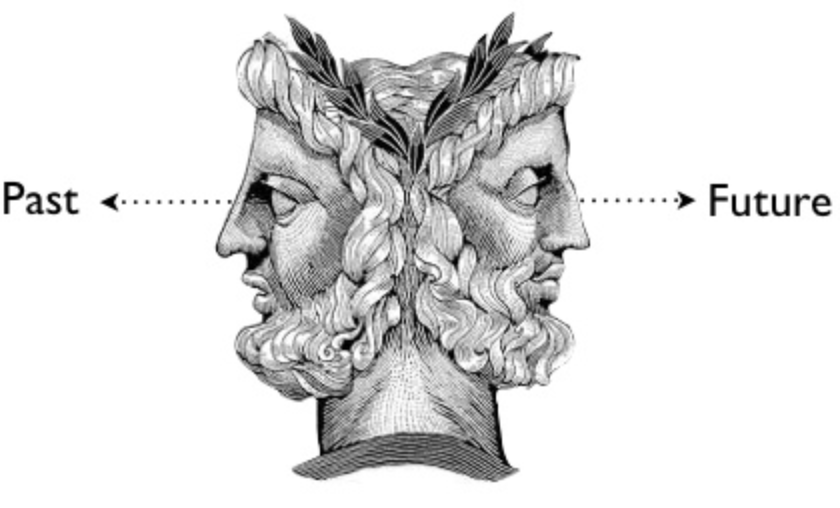 January sits right at the gate between two years, and I tend to use the whole month to transition. I think about the past, as you do, and set goals for the future. I admit, it’s hard to stay focused when all the possibilities for the year sit out in front of me!

I’ve decided to bite into the “bit overwhelming” part and forge ahead with a new website for CJDWhite Tutor. This will be the one location for information about tutoring sessions, upcoming special events, news and tips related to literacy, writing, and high school education.

Planting myself in a spot on the internet is huge for me. I intend to feed and water this site so that it becomes a green oasis for parents and students who are seeking support, encouragement, and just plain MORE from their language arts studies.